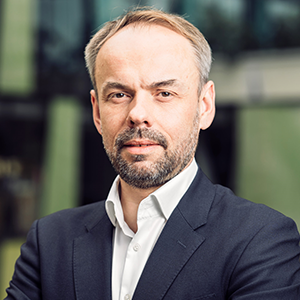 Maciej Górski has been an SBA mentor for five years. Initially, he worked with the Nida Foundation. For the past four years he has been supporting Stowarzyszenie mali bracia Ubogich (mbU), which works with socially excluded seniors. Maciej helped the organization develop the "Your presence helps me live" program. Thanks to his support, mbU developed a territorial expansion model. The program has been implemented in an additional six cities in Poland.